I cut it short again

It's only been a few months I kept my hair long but I already feel like decades. FYI I already been feeling annoyed by the vexatious long, thick fringe, so I cut it short, again. Might no freshness for you but yay for me.

This would be a really short post cos I got that pounding in my head, bleaching too much? I guess not cos only two times.

To revise you so that you have an imaginary in you, here goes the photo of my little revolution. 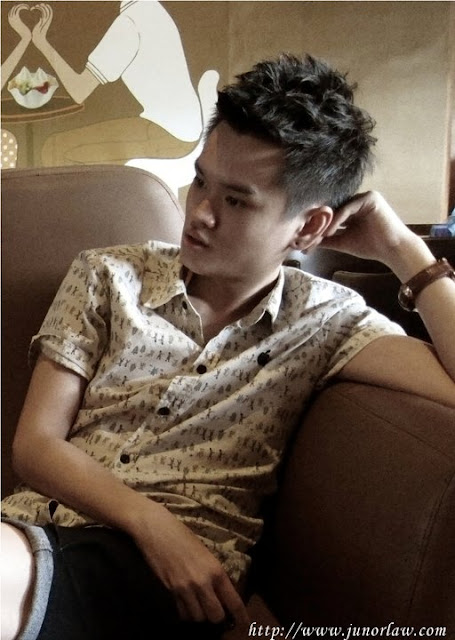 See I was with this super awesome hair (feel so thus far?) in May 2011. Actually before that I was with super long bob hair as well, it's kinda reincarnation of my little bitch hair? HAHA, recycling in my entire years.

So by the time I wanna keep it long again, in fact that was inadvertently cos I never thought of keeping it long, I tried with a dope style which I like it also even now. Nonetheless, that was not so photogenic *facepalm 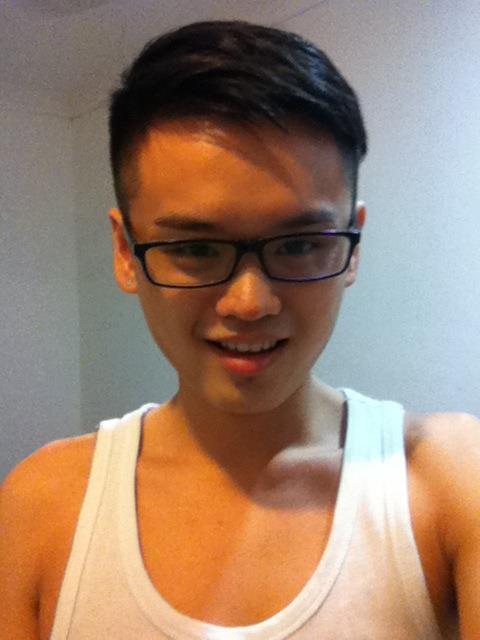 Somehow looked retro right? Perfectly obviously looked dope and retro with the basic singlet. But you know la, not every angle does the nice image so........ keep it longer.

I'm person of easily influenced by any nice photo while I'm in the saloon, cos my hair dresser will ask me as usual "How this time? Botak?" I don't know why but he likes to ask me to go bald, and then I got no idea. So flipping over the magazine and find that photos in runway and yell "OMG this is nice, I want this la tq"

So that particular period was model-look-alike wave, and I'm always on the pace of trend okay so I cut a major common hair. 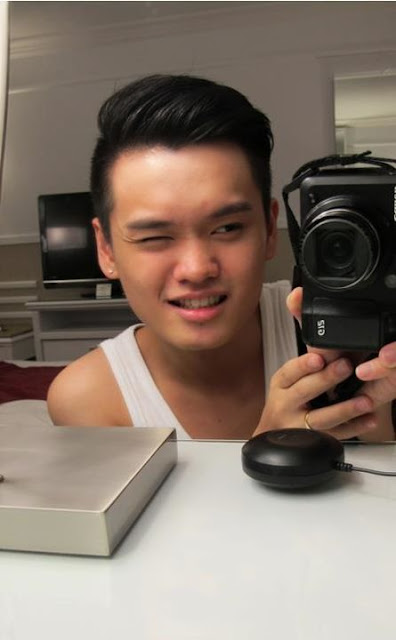 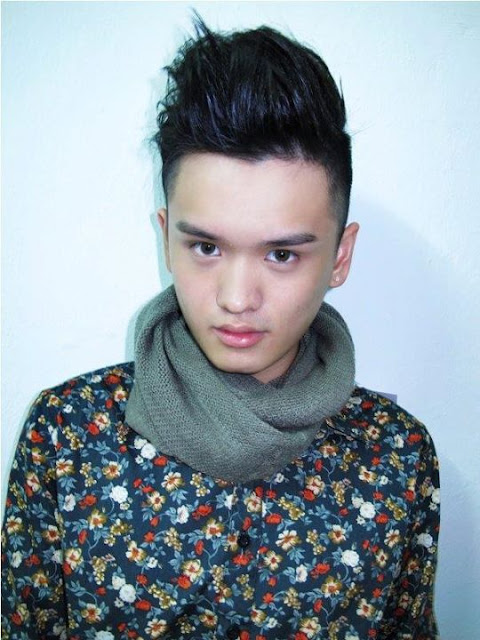 And to tell ya earlier I won't post out my curly hair again, it was really hard to take care I spoiled it within a month. So I straighten it by COMB -_- 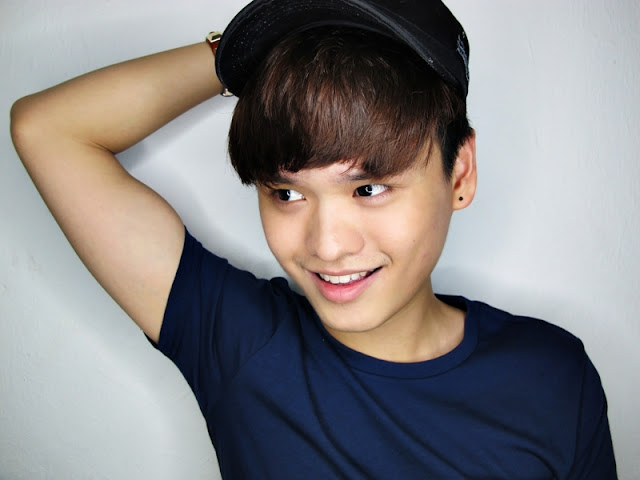 and trimmed it, so this is how it looked like (de facto this was 2weeks ago ONLY). My hair grows really faster than anyone else and I dont know why so I have to cut it like in 3weeks time monthly.

Are you ready for the LALA photos???? 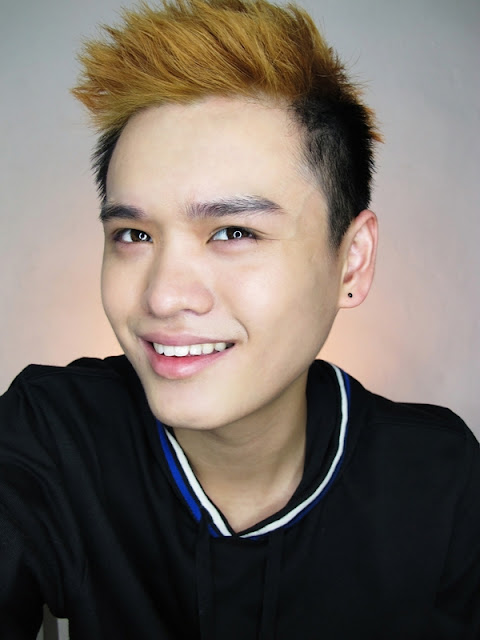 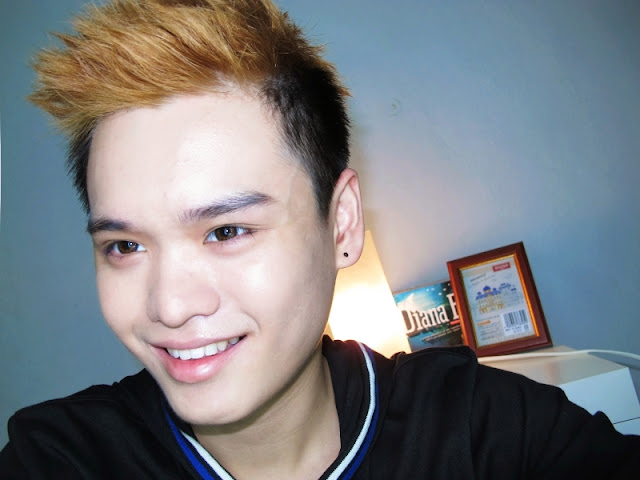 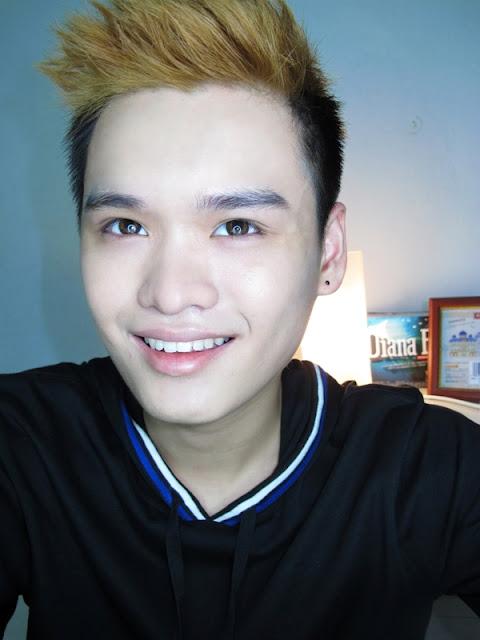