I was supposedly to blog about this few days ago and I would have been to get the time to contribute on this but I was rushing my PSA recording. Nevertheless, i'm blogging this now! PS: I'm at my lovely hometown.

OH ya, before going through to this post, gonna talk about the embarrass matter which I encountered during that GAA (Golden Achievement Awards). Before up to that event I knew initially the dress code was FORMAL ATTIRE. I wanted to put on tux but I just don't have, and I tried to put on a button up shirt on top and let the bottom to be in shorts. Who knowsssssssssssss, ehemmm. The helpers didn't let me in while the person in charge did. I just stood aside and let them to have the discussion and debates themselves. Finally they let  me in due to "fashion" issue. THANKS GOD.

Not gonna write much. 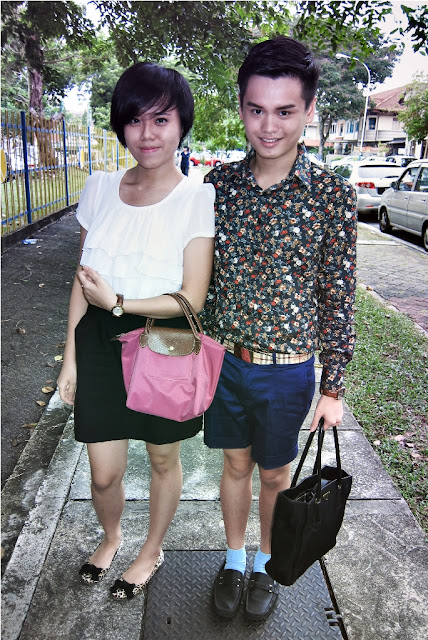 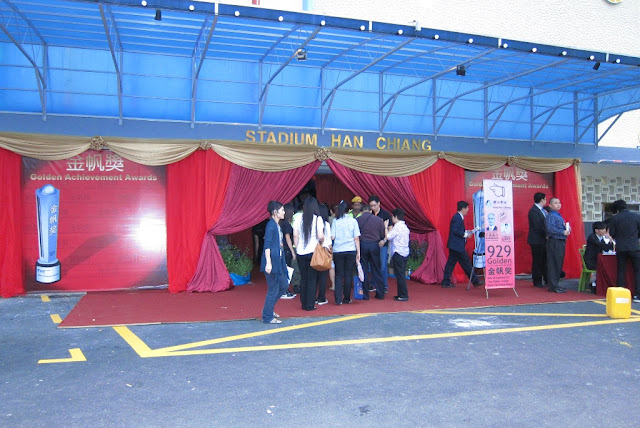 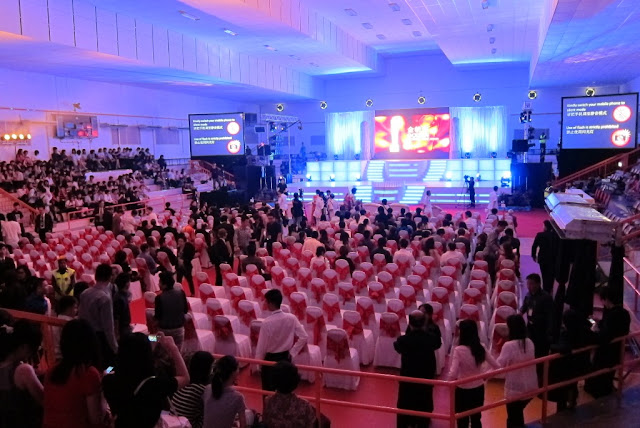 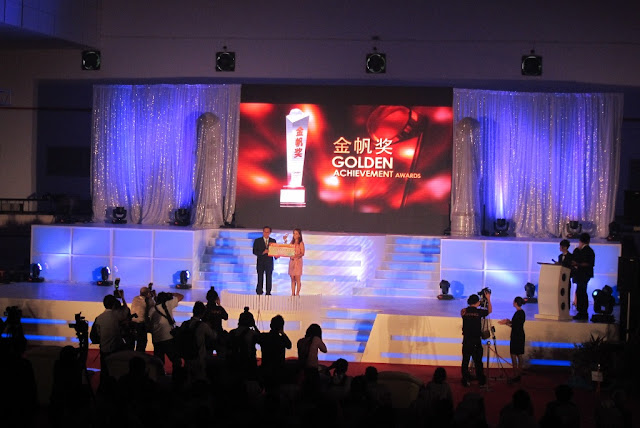 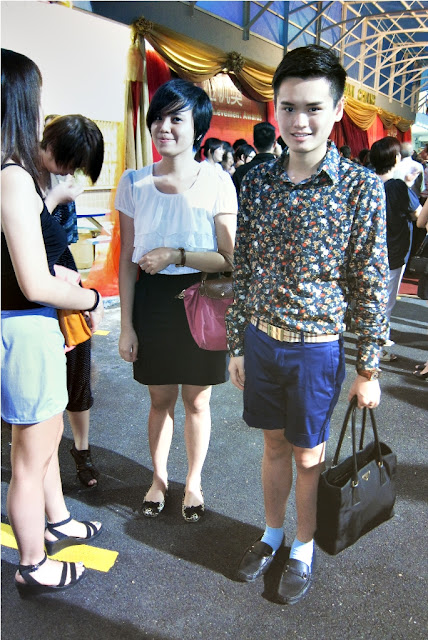 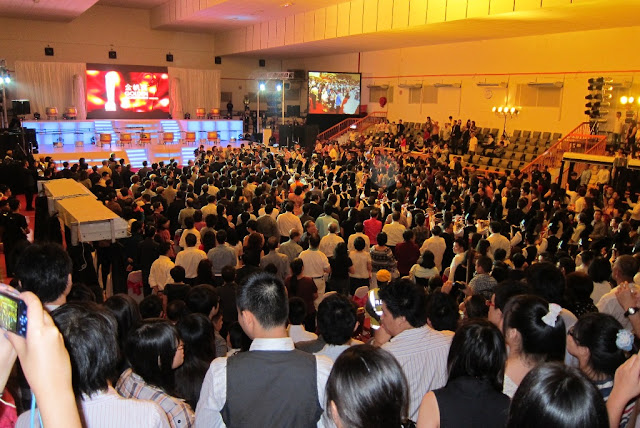 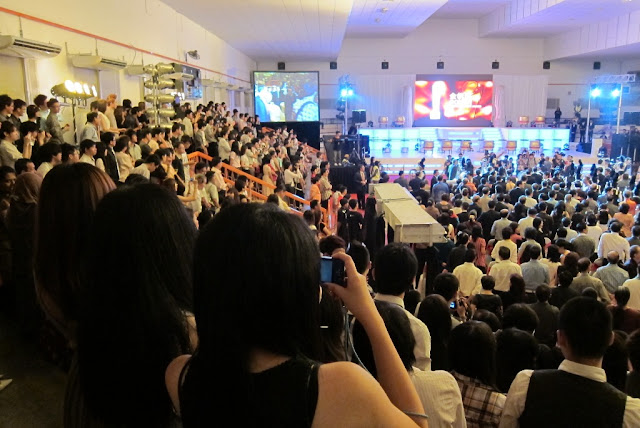 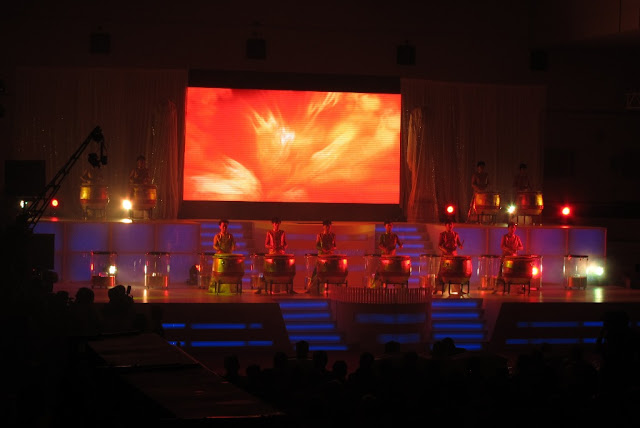