Now I can feel the dinginess in my blog now, I've been suffering from tons of reports. Thanks God and now left two assignments to be done. Some of my friends were actually whinging on why I always updating my post in midnight. This mustn't thank to anything but the loads of works.

Last few days a senior approached me and invited me to help out in a tv commercial and I eventually nodded my head. I cast in friend's movie after all, previously. I know I actually once promised to reveal the movie clip but they are still editing the bloopers so I did not.

Early in the morning waking up at 7am (sounds like Rebecca's 7am waking up in the morning, gotta be fresh gotta go downstairs...blablabla), simply pick up an outfit from closet, they wanted me to wear in casual form to act like picnicking. (in fact it was.)

I did not ask the permission from the team if I could reveal the content of their commercial, so I'm not gonna put up many photos that explicitly revealing their content of the mentioned commercial, neither the product.

Deliberately create the dialogues to haze you guys. 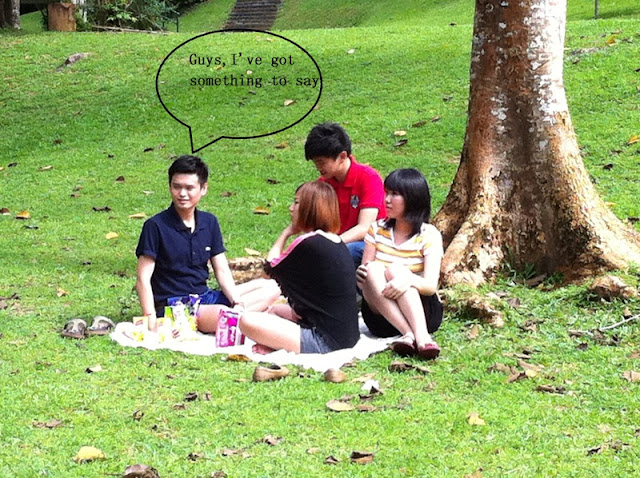 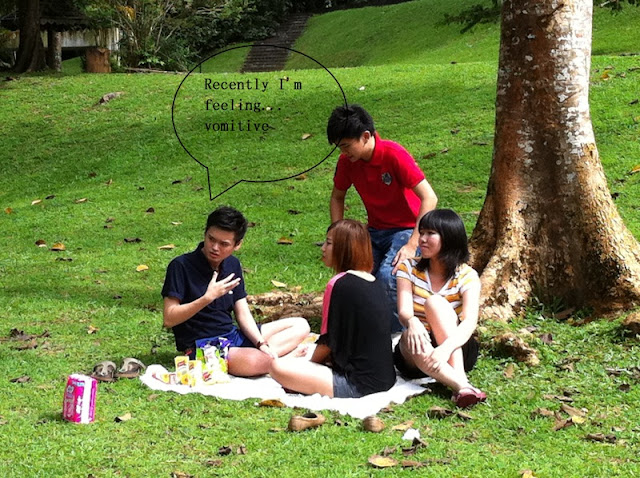 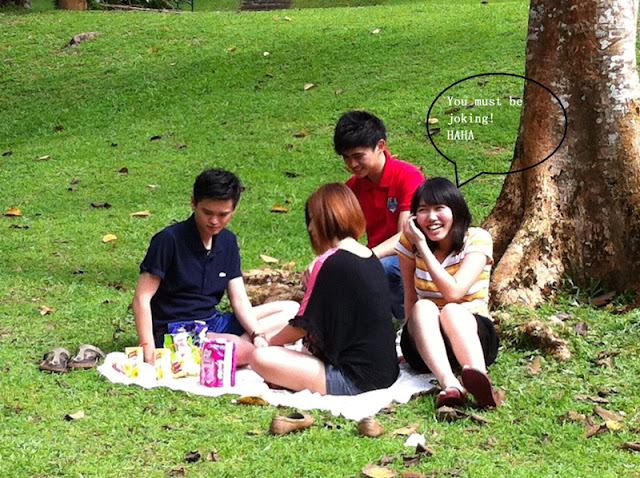 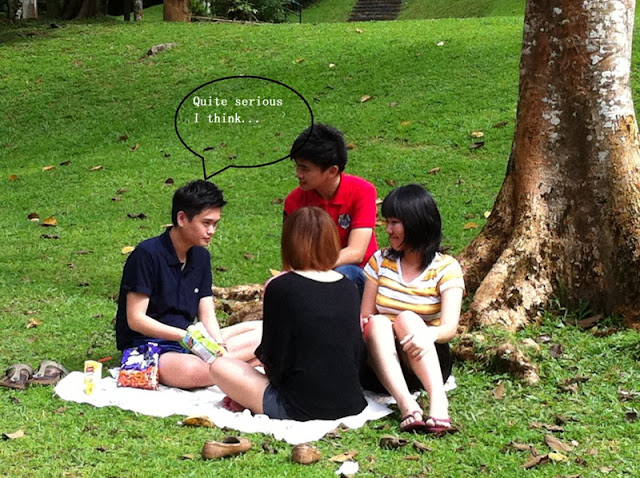 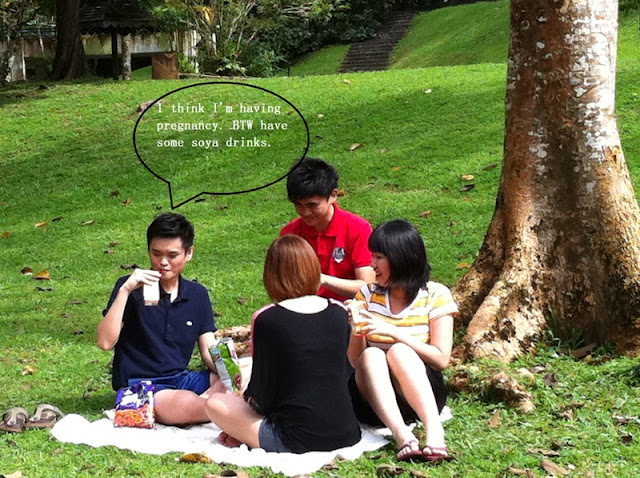 WTF am I writing those dialogues?! Btw this is first time attempting to put on somethings distinctly from any before. Don't give me cold-shoulder k? SUPPORT SUPPORT, kthxbye!

PS: Next blog will be teeth whitening!
Written by Junorlaw