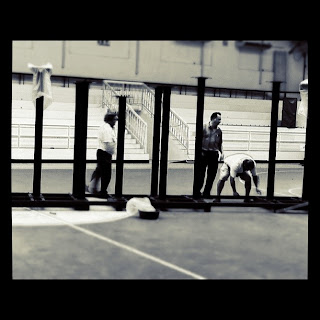 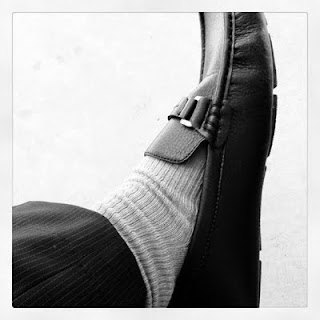 As in what I've written on my previous post, I was appointed to be usher for the MoU signing ceremony, actually more to said as "self-nomination", haha! and I've got to clarify that the MoU signing wasn't between John Lee and xx. It was witnessed by John Lee, fuck up myself so soon!

Okay, back to the point that I wanted to figure out. An illusion was just forming up that I'm broadcasting student regarding to that signing ceremony. Cos it was about the corporation btw e-TV (a new media that soon to be launched) and HCC TV News, some sort like this. I was to see a brightness future path that I'm going to work in or cooperate in as well. Sounds so ridiculous right? In fact I'm NOT, idiotic till the max.
Back in time, I was introducing why I changed to PR medium after the second sem to Ms. Jenny. It's so sarcastic to say that the answer I given to was insincere, simply give out the answer regardless of the glance that people would judge on me. Okay, I deserve it. The truth is actually I did that job, but it wasn't the best to say I'd love it.

Here's another story that regarding to above as well, it's a 'long-cloth-story', to be told. I changed to PR medium mainly of the hardness of broadcasting field. All the seniors were going to suffer inside the field of. Oh please, I'll not to attempt that, WON'T. So, that's the main part of the 'changing issue' that I made. So no walkie talkie more.

PS : I'm really getting adapt in PR instead. I love this field afterall at the first place. 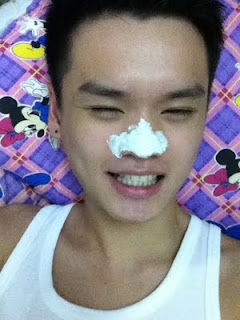