I had a free stay to Holiday Inn Resort! PART 1

Yeah finally I can back to master elating lifestyle where I can update my blog now! As a fact I'm having my off day :/ Back to days ago was my so called 'short vacation' to an exclusive hotel which names Holiday Inn Resort at around Batu Ferringhi area, Penang. The free stay must be credited to a friend whom I must to thank her with my knees, haha way too much? It's far more than that I need to thank to her.

Cos that's way too abrupt and sudden, so I checked in during the night. I only realized Holiday Inn Resort has two main buildings which are standing respectively on the road sides upon my arrival; one facing the sea one on the opposite. The one I was staying names Ferringhi Tower.

And I gonna put up virgin half naked photos here!

#1 The outer look of Ferringhi Tower 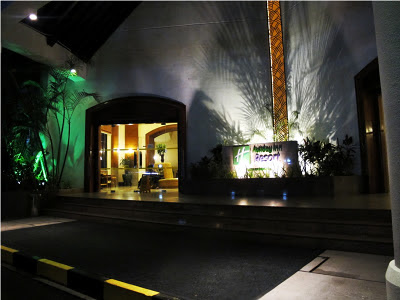 #2 The awaiting corner besides the reception counter. I did not take loads of its looks cos it was just four stars rated, unlike the Rizt Carlton in KL and Park Royal which I used to stay. :/ 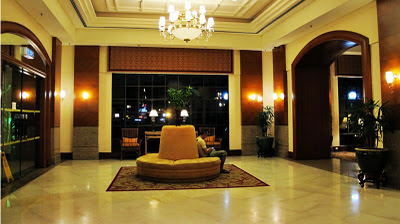 #3 While waiting the check in 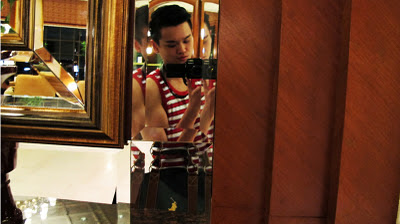 #4 and yeah, forgot to mention I went with this fatty guy, Kidult Chew 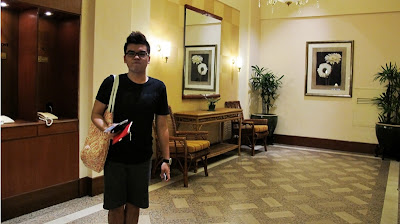 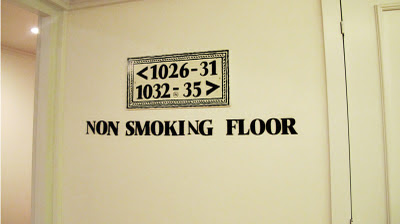 #6 After lifting the luggage, too bosan and actually knowing to do nothing when you always first checked in. Gonna show around first 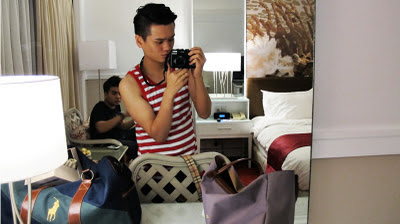 #7 The room! I don't know what to call on the theme, British mixing oriental? 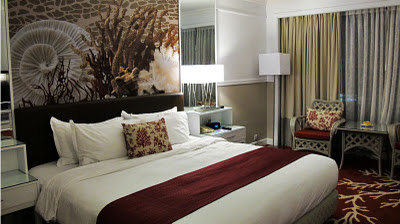 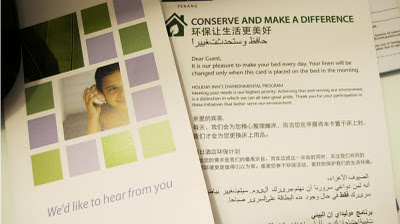 #9 Wow they have iLuv, a device which can play the part of my external speakers! Was playing TGIF wohoo, I was sinking and reveling in joyous of weekend! 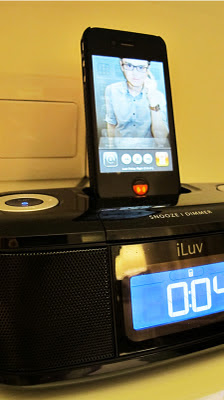 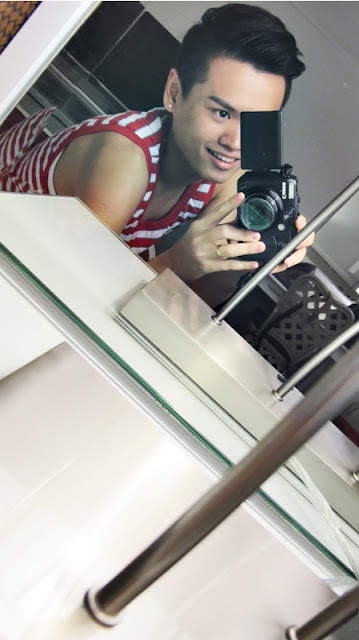 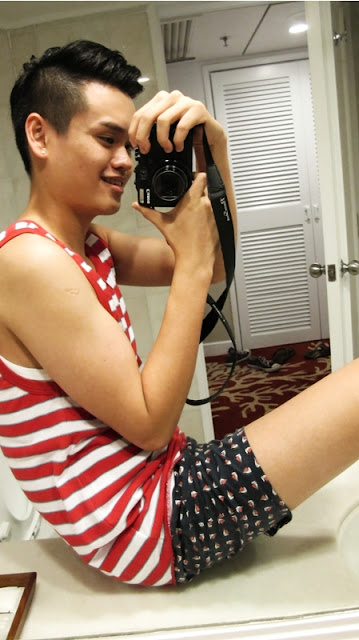 #12 The photo I like the most! It's like an advert photo where the perfect skin of a korean star, haha so exaggerate! I know some may also say WHY U LOOK SO HIDEOUS. I know, I always know 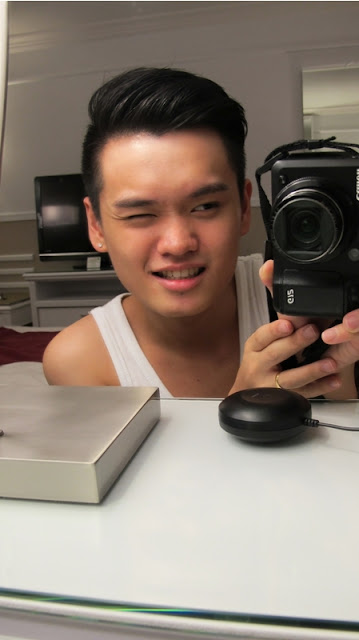 #13 My very first topless photo ever since! I'm working out 'not-so-hard' now, shall put more efforts on it! 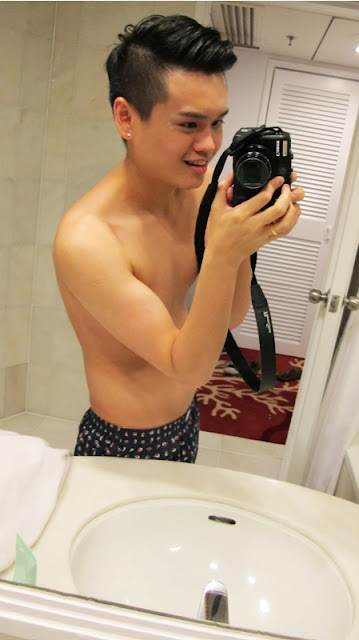 #14 Oh ya, left out this, the distinctly night view and day view from the tower I stayed. The crossover you looking now is served to connect both Holiday Inn Resort buildings. Kind of convenient <3 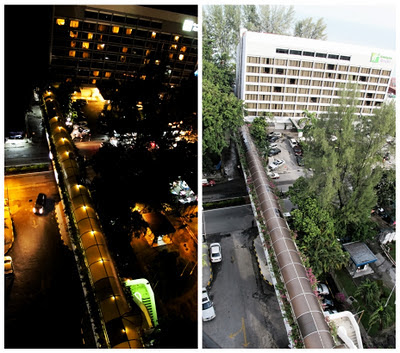 That's all first for today's entry, cos I worry of the overloads, will post the rest like buffet, pool, and the main building views on the next entry, see you guys!